What is Helicobacter Pylori?

Helicobacter pylori is a very common bacterial infection found in up to 50% of the population.

The infection often arises in childhood and is easily passed between family members. 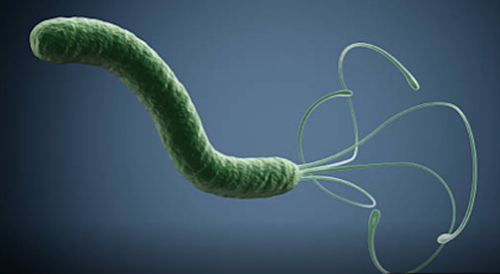 A large number of patients will never experience any symptoms but those that do can experience the following:

Pain in the stomach area

Gastritis is a common finding in those who have stomach ache related to infection. The bacteria cause inflammation of the stomach lining which can progress and cause an ulcer to develop.

Ten percent of patients with Helicobacter pylori infection will develop a stomach ulcer.

In some cases, Helicobacter pylori infection has been linked with patients developing stomach cancer.

There are 3 main routes to diagnosis:

A stool test: faecal matter is analysed to check for antigens which are special types of protein linked to Helicobacter pylori.

A gastroscopy: the rapid urease test or CLO test ( Campylobacter-like organism test ) uses tissue from a biopsy taken during a camera test into the stomach. H pylori secretes the urease enzyme which catalyses the conversion of urea to ammonia and carbon dioxide which is detected in the analysis.

A breath test: the urea breath test involves you swallowing a capsule containing urea which is made from an isoptope of carbon. H pylori will catalyse the urea to carbon dioxide and the isotopic carbon in the exhaled carbon dioxide can be measured.

Two weeks before these tests, you will be recommended to stop any Proton Pump Inhibitors ( PPI ) such as Lansoprazole or Omeprazole. These drugs work by stopping acid production in the stomach.

You should also stop Ranitidine and Maxolon 3 days before the test and Gaviscon or Rennies 1 day before undergoing the investigation. 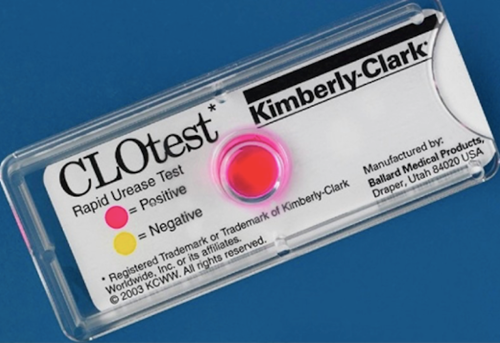 Helicobacter pylori treatment usually spans the course of 1 week with a combination of Proton Pump Inhibitor and 2 antibiotics.

Reinfection can lead to a recurrence of infection - your GP can provide more advice and guidance on treatment as sometimes you may need repeat testing to check if the infection has been fully eradicated. 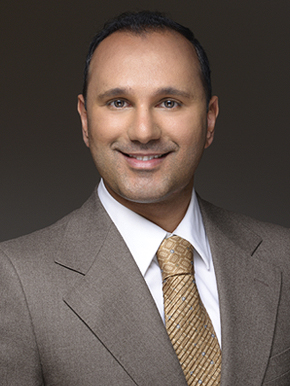 Disclaimer: This article is solely for information purposes. It is not to replace a consultation with a qualified health professional. It should not be used for the diagnosis or treatment of medical conditions. The article is based on the opinions of the author who retains copyright. You are advised to make your own health decisions based on your research and alongside a qualified health professional. Please consult a doctor if you have any health concerns.

We recommend that you brush your teeth at least twice a day, morning and night. Using a soft brush prevents...

In 80% of female patients, there are no symptoms of Chlamydia infection.   In women, the following symptoms are possible  Vaginal discharge Bleeding between...

Tinnitus is typically described as the sensation of ringing in the ears and affects about 1 in 5 of the...

We use cookies to help us to understand how you use our website, which helps us provide you, and others, with the best possible online experience. Cookies are stored locally on your computer or mobile device. For more details, view our Privacy Policy.